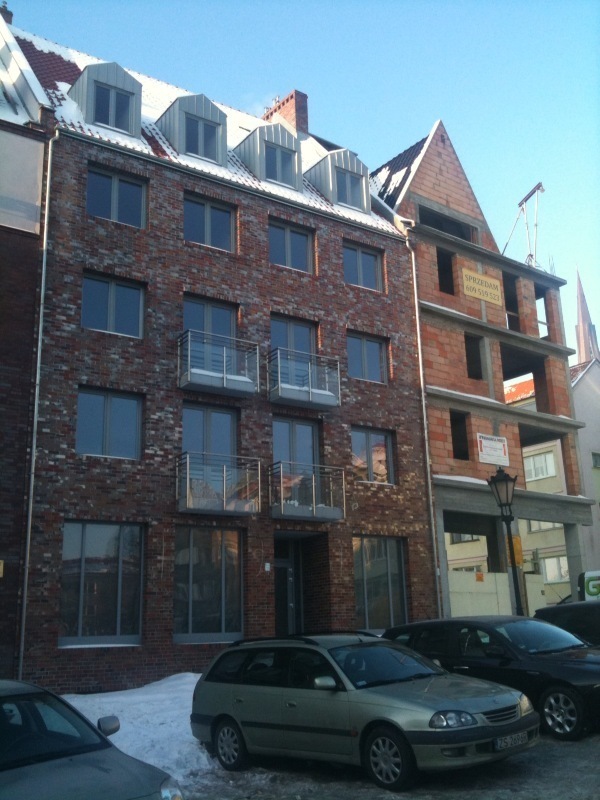 Vivio's growing Szczecin team will move to this building in April. The office space is currently being renovated for us. The new space is only 100m away from our current offices. 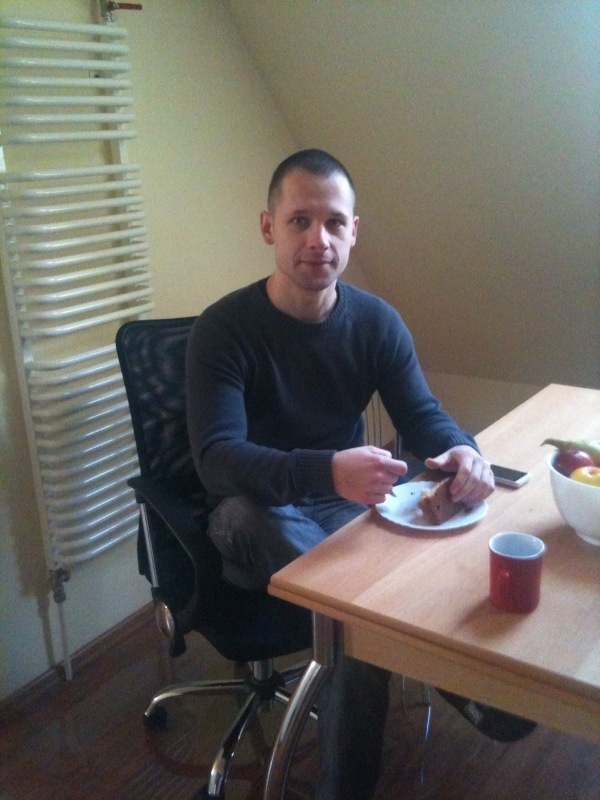 Szymon Nieradka is the head of production at Vivio. He runs our studios in Poland. 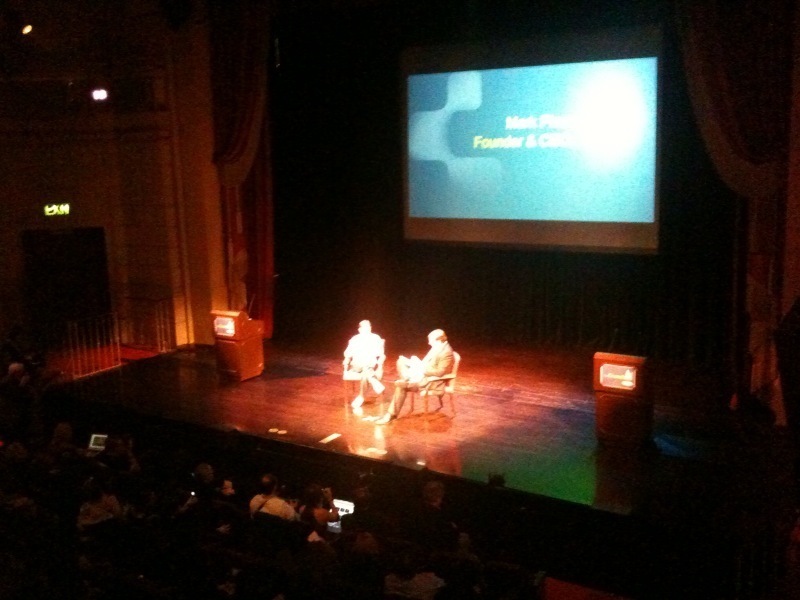 Hope2604 - Steve Rambam Pt 1 – Privacy Is Dead – Get Over It
After using Twitter, Facebook and other social media for years, I wanted to see what all this sharing actually means. Interesting, and definitely scary to many of you. 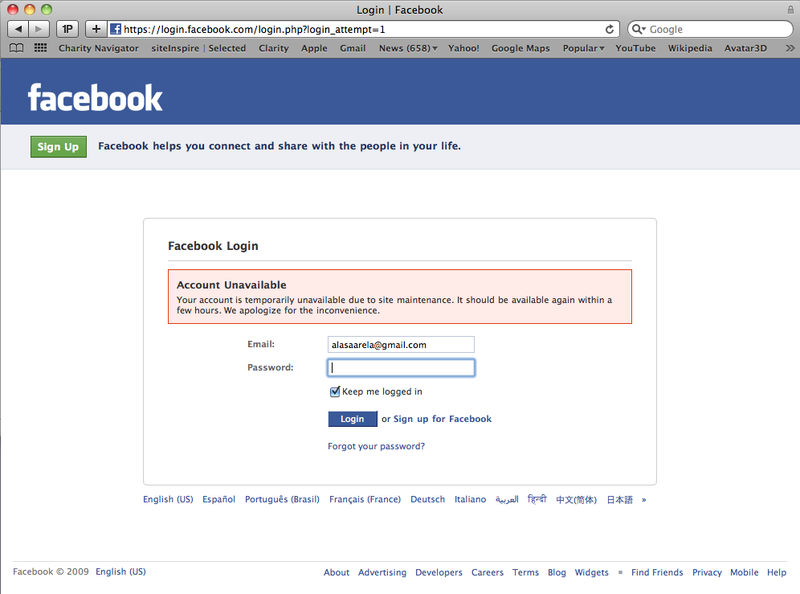 I tried to login to Facebook, and got this. Down for a few hours in a middle of a day??

I just got a marketing email from Nokia promoting heavily their mobile email service. I decided to give it a try, and clicked the button on the email. However, the landing page on Ovi was just showing me a system error. This is not the way to gain consumer confidence, Nokia. 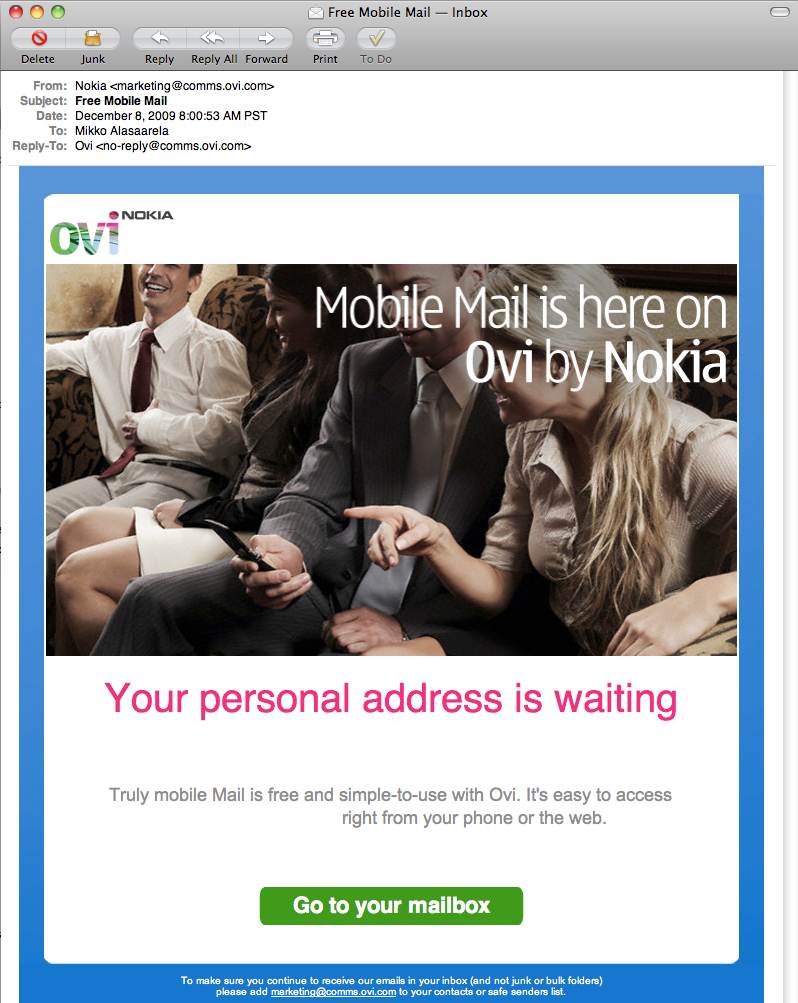 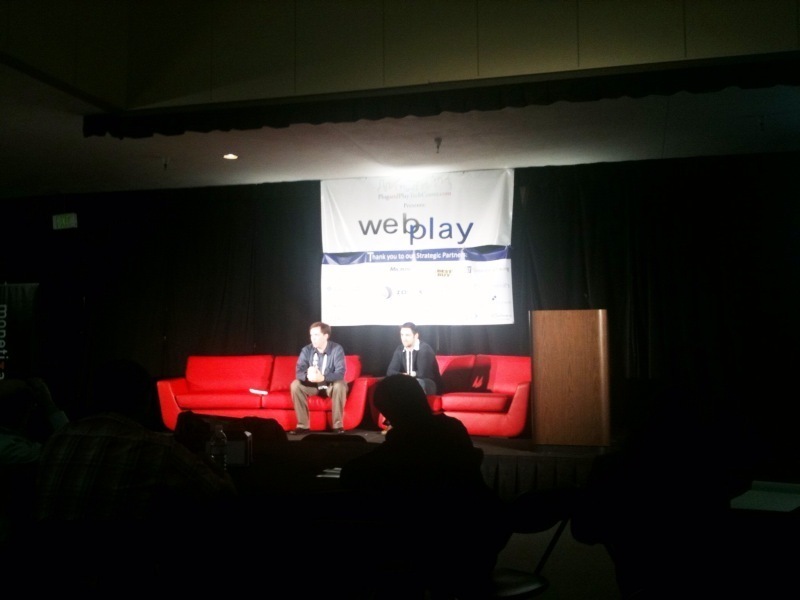 WebPlay event at Plug and Play. Discussion is about monetization models for web startups. Louis Gray says offering exclusive access to certain features, services and events to premium clients can be a successful model. LinkedIn has an easy and well working business model on providing access to key decision makers and employee candidates. This could be brought to Twitter by offering premium analytics and services for companies wanting to leverage the chatter about their products and services. 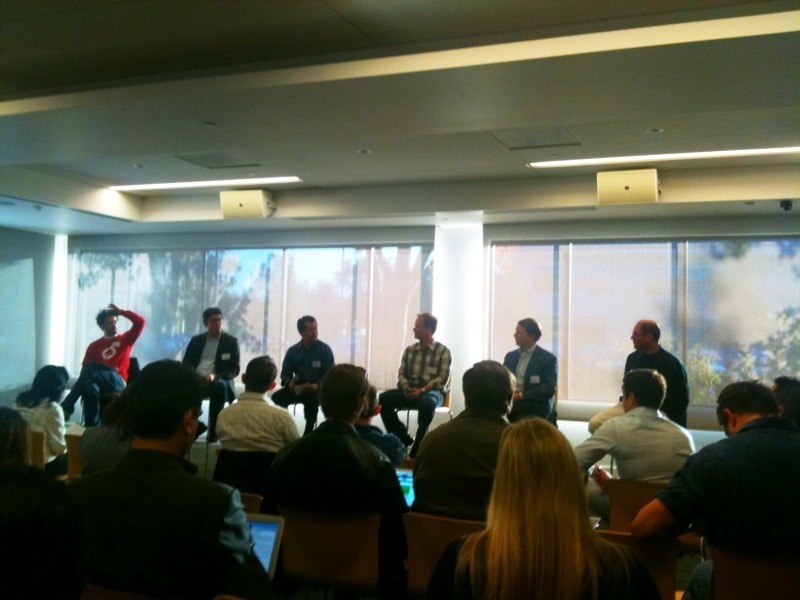 Last night, I got approached by an entrepreneur friend of mine over Facebook chat. He said he was mugged and robbed on a concert tour to UK, and currently in a public library in Cardiff, Wales, to where he headed after the robbery to ask for help. When checking his profile, my friend had posted concert pictures from LA a week before. I really thought he was on a global concert tour. I was initially cautious, but wanted to help. After a few moments of chatting, I was pretty convinced it was my friend. He asked me to send him cash over Western Union. I checked the online payments from Western Union to help him out, but it was not possible to send money online in this case. He asked me to go to nearest Western Union office to send the money, but at this point I was starting to get curious. I asked him to send me his wife's number, so that I can call her to announce the incident. The guy on the other end had a good excuse not to. He even sent me email to my email address without asking for the email from an email that was in the same format that my friend was using, but possibly not his email. The email even had a UK phone number that he claimed to be for the hotel manager in the hotel he had been staying, and asked me to verify him from there. After consultation with my brother, I decided that the guy on the other end may not be my friend after all, even though he knew a lot about my friend's doings. I decided to ask him a question an outsider can't answer: "Where did we meet the last time and what did we talk about?" - the guy on the other end excused himself, saying "come on, I am mugged and bleeding and in need of help and you suspect me?" and other stuff like that. I insisted him to answer my question. When he did not, I said that he is a fraudster and I will call the police. The chat closed immediately after. This was a cleverly planned and prepared fraud attempt, with the other party actually chatting with me, knowing a lot of stuff about my friend and me. How did he know all that? He got it from our Facebook profiles! I am sure many people will fall into such trick, since they appear legitimate and highly realistic. Facebook and officials must cooperate to get these scammers caught before they cause too much damage. IF YOU GET APPROACHED IN A SIMILAR WAY, PLEASE MAKE SURE YOU CHECK THE AUTHENTICITY OF THE PERSON WITH HIGHLY PERSONAL QUESTION THAT CAN'T BE ANSWERED BY LOOKING AT THEIR FACEBOOK PROFILES. 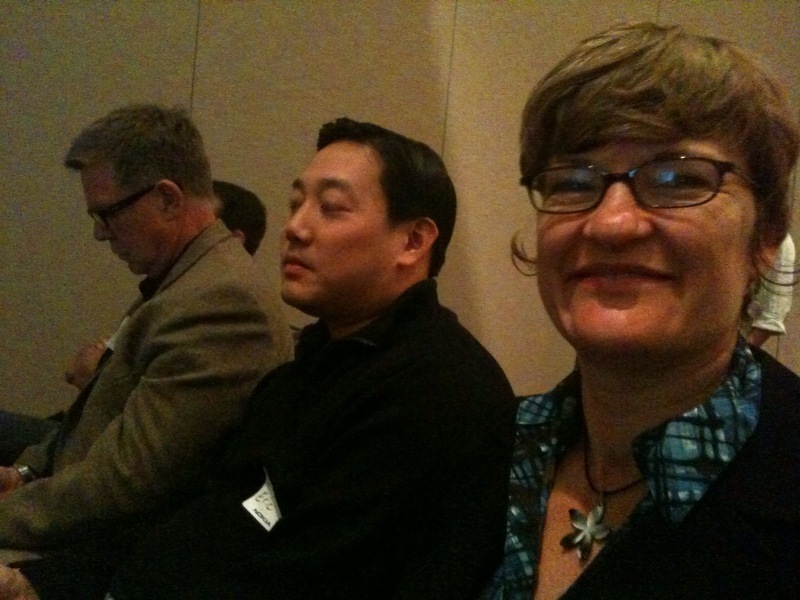