A lot has happened in a few months. The biggest news is that we moved back to Berlin, Germany. After a couple of trips during July, we found a wonderful Dachgeschoss, ﻿a penthouse apartment by KuDamm close to the international school my three kids are attending. After putting a number of new furniture items on order from various interior stores, we went to local IKEA store in Spandau to look for some items to complement the kids rooms. My daughter Inessa, who had just turned 10 and gotten a nice Samsung Galaxy S3 Mini De Fleur edition (what a monster name for a phone!) as a birthday present, joined us there.

Then an unfortunate event happened. We left the store at the last minute, and Inessa realized a few minutes later that she had forgotten her purse with the phone to the store. Since the store was already closed, we decided to go back on the following day. We were convinced that the phone and purse was taken into custody by the IKEA employees since there were no clients after us in the store. On the following day, we had the misfortune of learning that the phone was not returned to the lost & found desk of the store, so one of the employees must have stolen it.

Inessa was quite sad - she had received her new phone only a few days earlier. I posted about her unfortunate accident on the Facebook page of IKEA Deutschland, and that's when we got a very nice surprise. An old acquaintance of mine and a Facebook friend Diarmuid Feeny, who's currently running the retail sales for Nokia in Germany and other countries, contacted me and said that he felt for Inessa and wanted to give her a brand new Nokia Lumia 625 phone as a gift. That was an incredibly nice gesture from him, and from Nokia.

Since I left employment at Nokia 13 years ago to become an entrepreneur, I have been following the company closely. Many of my friends have worked there for a significant part of their careers. The demise of Symbian and the rise of other smartphone operating systems was a key contributor to the downward shift in the company's fortunes. It didn't help when the management easily dissed Apple's announcement of iPhone as a small "niche play" on the market.

After dwelling for years in doldrums, Nokia has made significant progress with their new Lumia series. The hardware is excellent. In fact, it is so good that it is a pity that it has to suffer from Microsoft's inferior operating system and app store that has minuscule offering compared to main rivals Android and iOS. Don't get me wrong, the user experience design in WP8 is solid and well differentiated. The problem is that Microsoft is just too far behind with the features. Nokia has had to resort to smaller screen resolutions than their rivals on their phones because of Microsoft's arbitrary resolution limit of 1280x768, which is only being lifted later this year. The 42MP "monster camera" became available very late, again only after Microsoft finally built support for it in their OS.

If the operating system wasn't hindering its progress, Nokia would likely be back at the top of their game on the strength of their hardware and design, gaining significant market share in the smartphone segments. And with its new friendly and welcoming attitude, they could well have a chance at a solid following. For what it's worth, I'm now a fan. And I believe my daughter is even bigger fan. Diarmuid, big thanks to you and your team from Inessa and me. It was a very nice gesture! 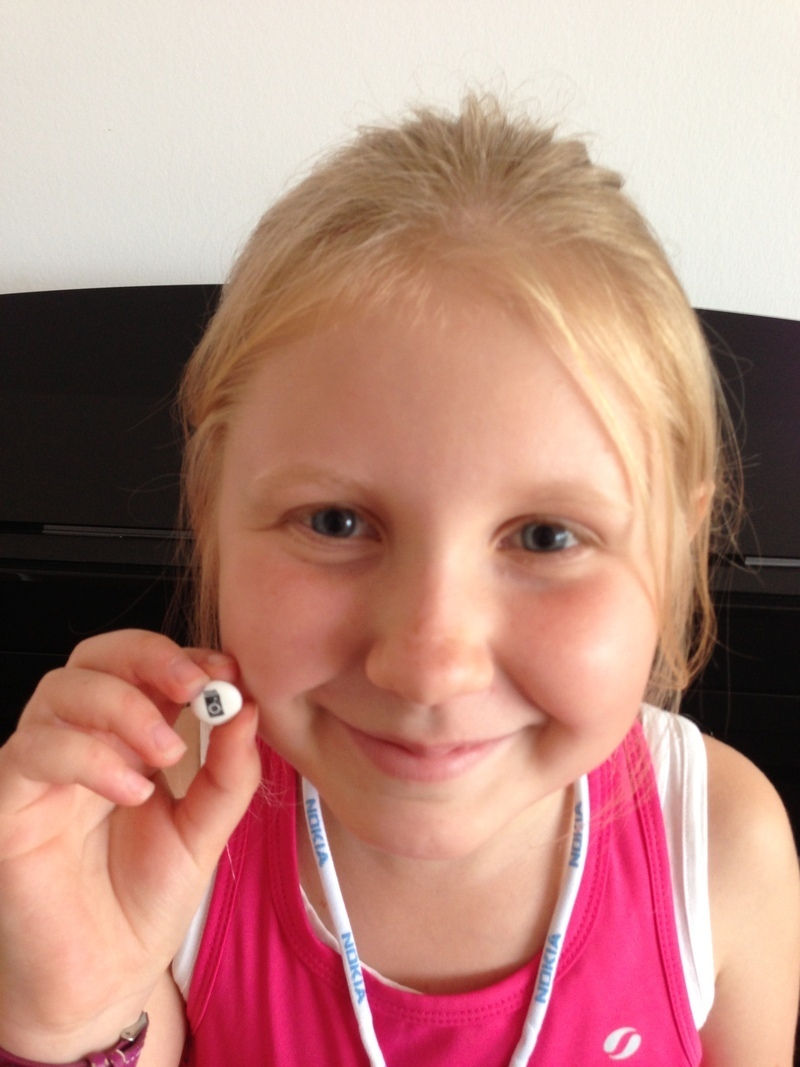 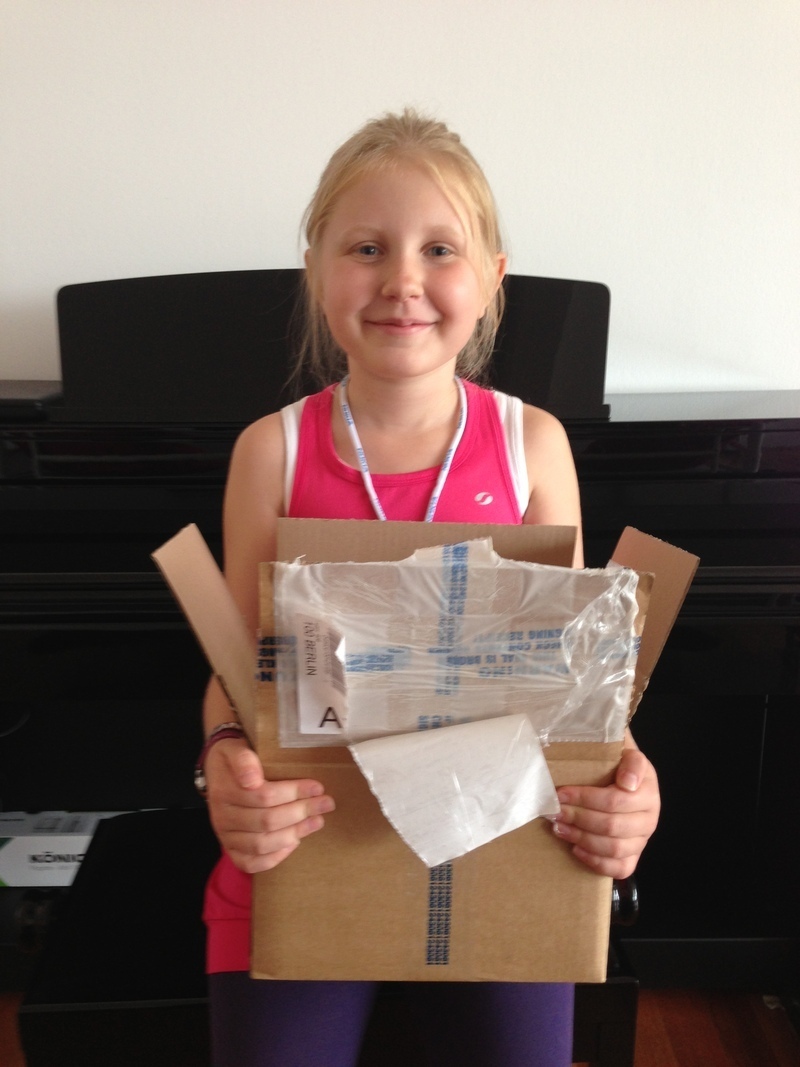 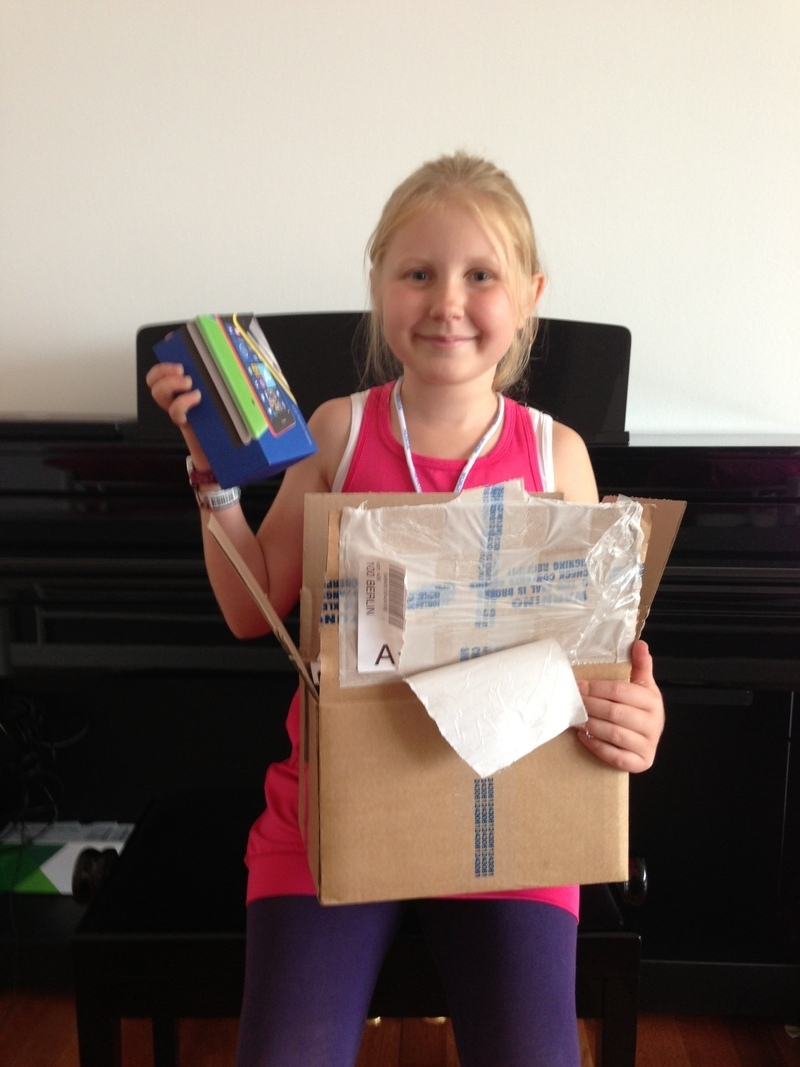 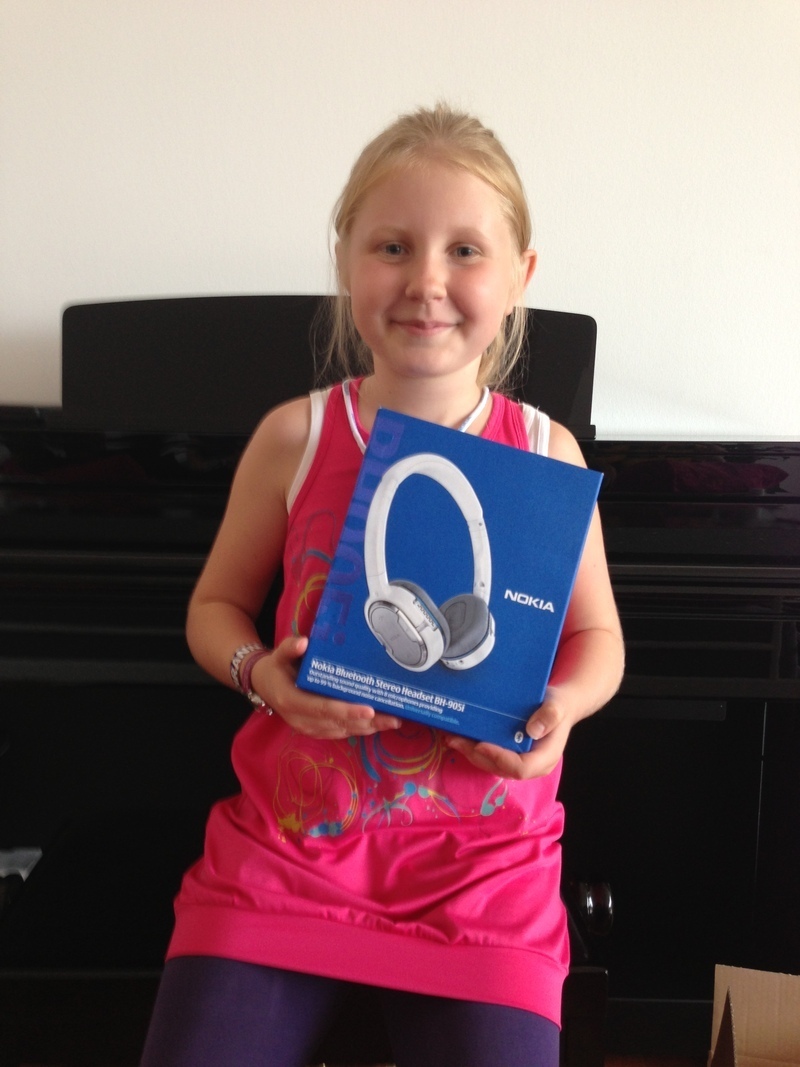 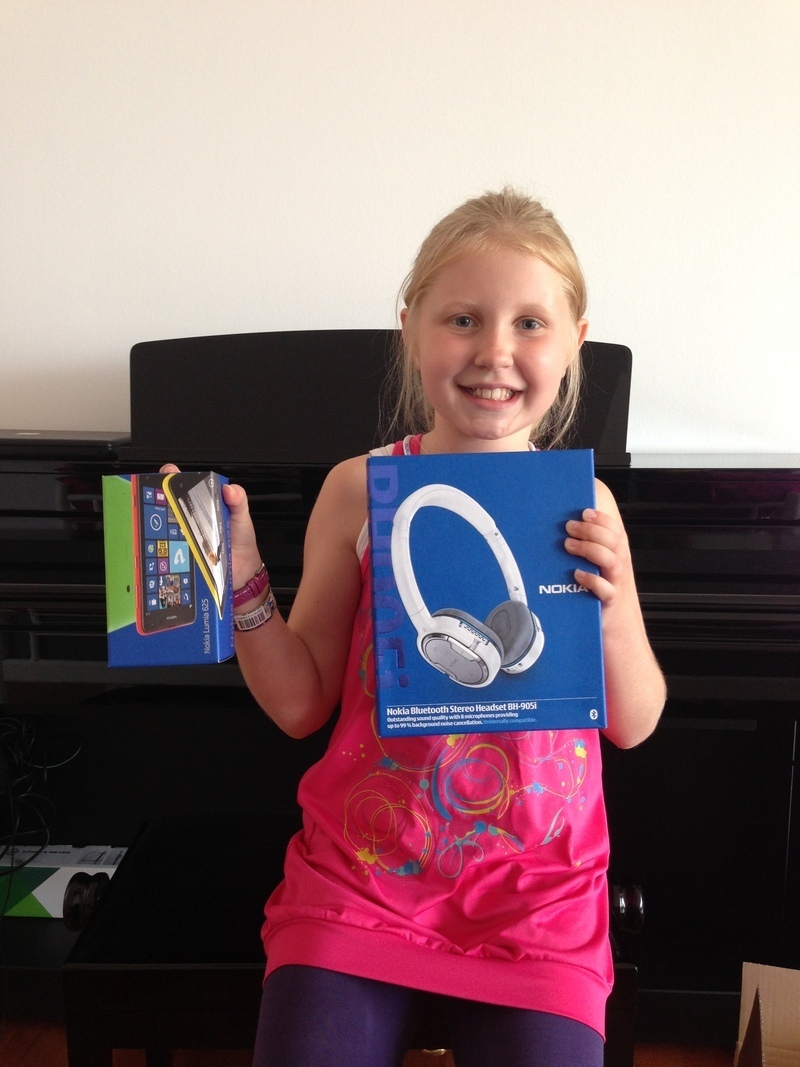 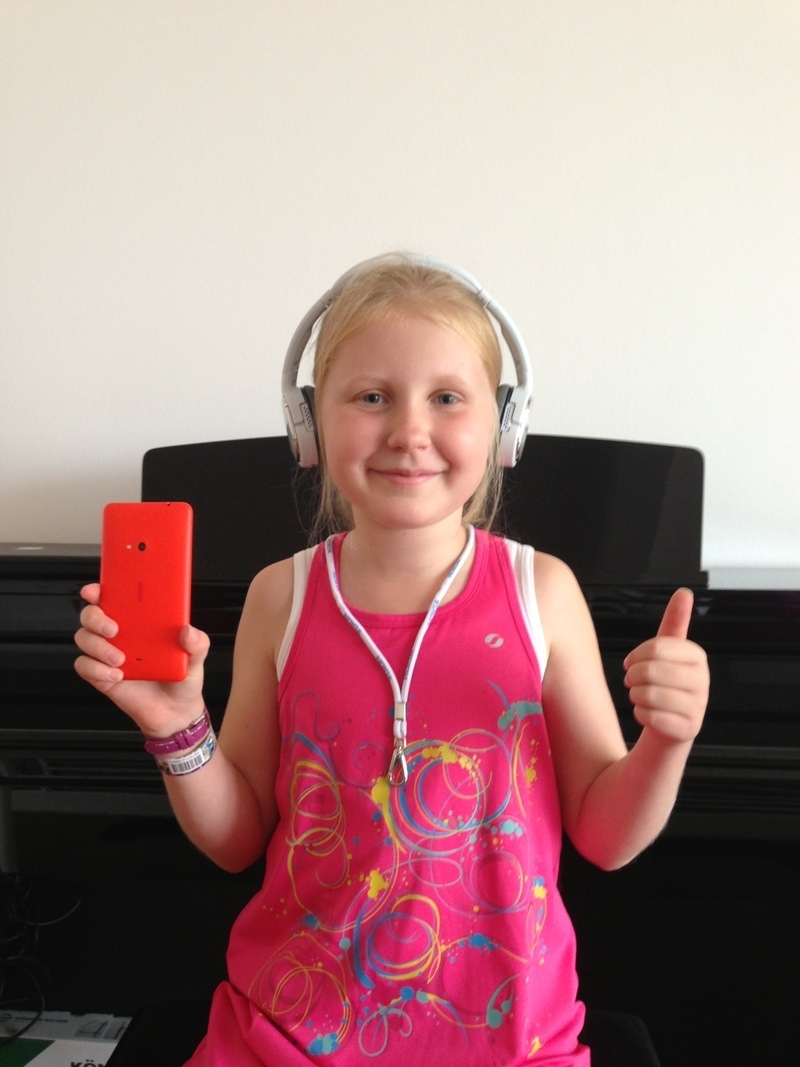 PS. This gesture definitely helps our dev team to kickstart native WP8 client development of Linko app together with Android and iOS.