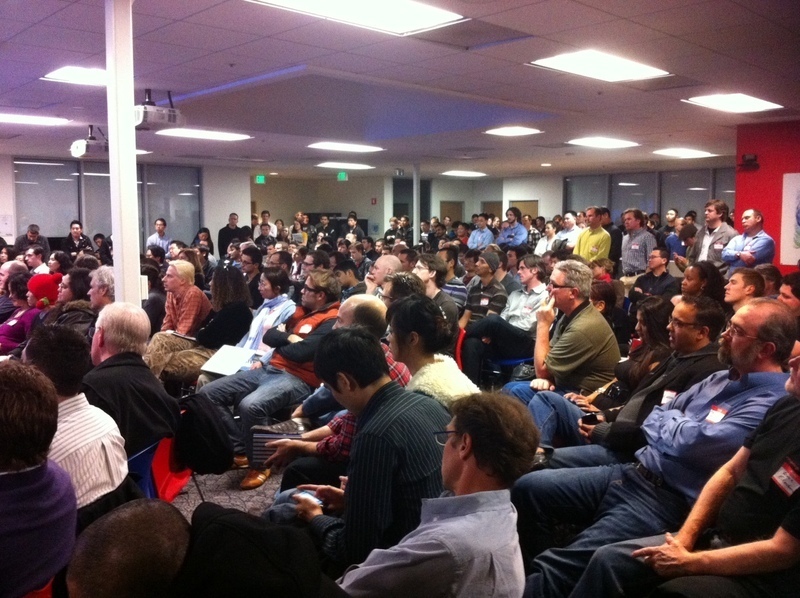 Massive crowd. The event was organized by Peanut Labs - Kudos to Nomi, Ali and others for putting it together!

Every self-respecting smartphone maker, maybe with the exception of Nokia, released new 4G phones last week at CES 2011. There was a bubbling hype around the new "superfast" data networks enabling new levels of productivity and entertainment to ever-so-mobile people.

But there's something wrong with this hype. The largest US wireless carriers have cut their 3G data transfer quotas across the board and offer currently deals like "1GB of data transfer for $50/month" (example from USB data plan for laptops). For the users of latest HD-video capable smartphones this is a joke. One Gigabyte of data per month does not allow you to stream a single movie from iTunes, let alone stream or upload your own HD videos to the cloud. And this 1GB of transfer capacity is supposed to last for a month?
The main reason for carriers to limit data transfer must be in their inability of scaling the wireless networks to the demands of latest phones and the data-intensive use patterns of smartphone users. Why do I say inability? Because I've seen it done better elsewhere. I'm currently splitting my time between US and Europe, and have been recently re-introduced to my native Finland's wireless carrier service. Mobile broadband is a commodity there with typical monthly plans for unlimited data transfer at the highest speed of the network available for less than 15 euros a month. The networks seem to have so good coverage that many people have opted in using mobile broadband as their primary internet connection at home. I've had Skype voice and video calls from my iPhone 4 in moving train over 3G network in Helsinki. Good luck with that in San Francisco.
I think it is scandalous that carriers hype up the super-fast 4G network speeds, but at the same time throttle the data usage to a level that can be regarded as a sad joke. Why would anyone have any use for, say 20Mb transfer speed if they can use it only for 10 minutes a month before running over the limit? Are the carriers hoping to rip people off by charging $30-50 for every GB transferred when other countries are providing unlimited data traffic at similar speeds for less than half of the first GB cost in the US?
But there is hope. This data transfer limitation of major carriers such as Verizon and AT&T may open a fantastic opportunity for smaller rivals such as Sprint and T-Mobile to gain market share by offering lavish data plans for users with fixed monthly fees. I truly hope they use this opportunity to change the tide and get Americans back on the mobile information superhighway. 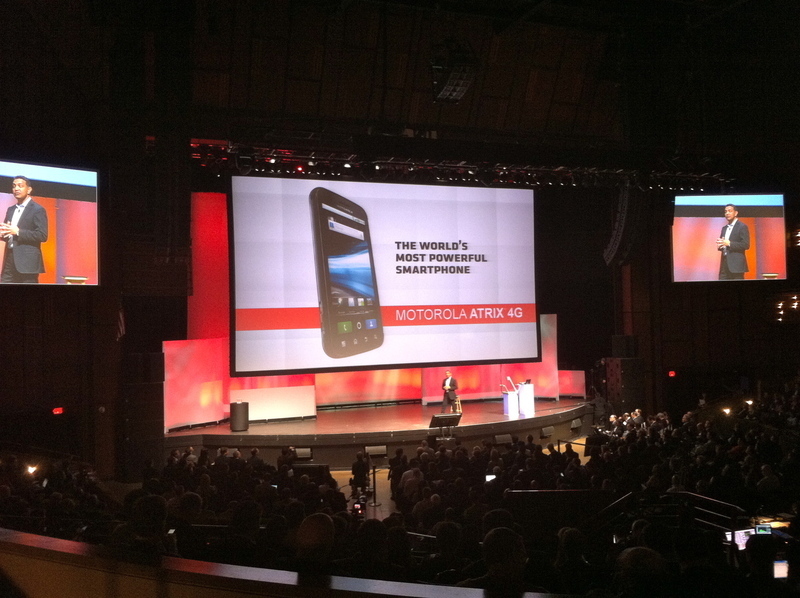 Atrix 4G is the first smartphone to the market that has dual core processor. That means it's a mighty powerhouse of a pocket computer. 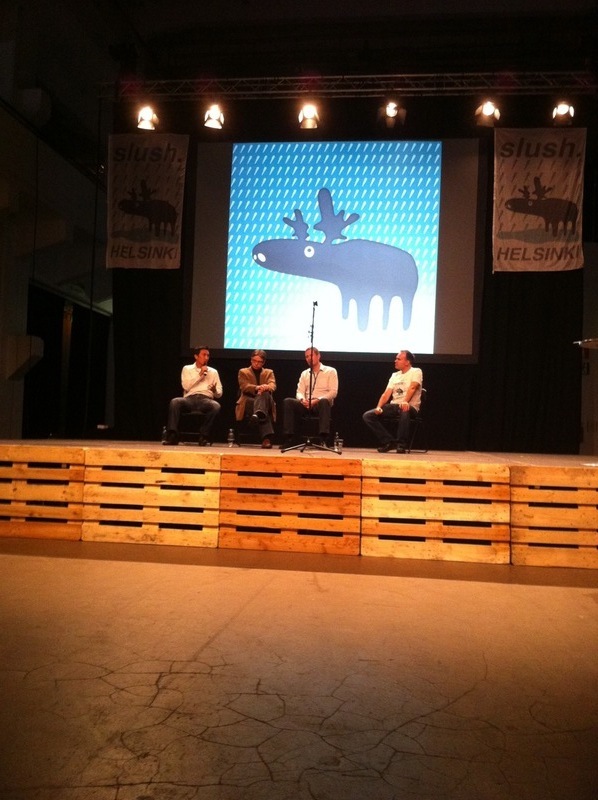 All of them have seen tremendous success in different areas of gaming: Kai with Guitar Hero, Tero with Trials HD for XBox Live, Mikael with Angry Birds for iDevices. 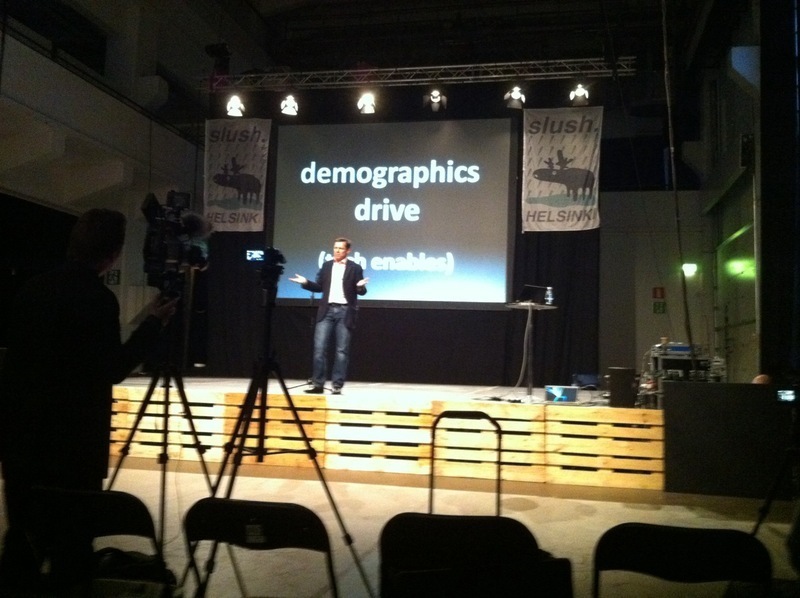 Building Big Biz is the topic. 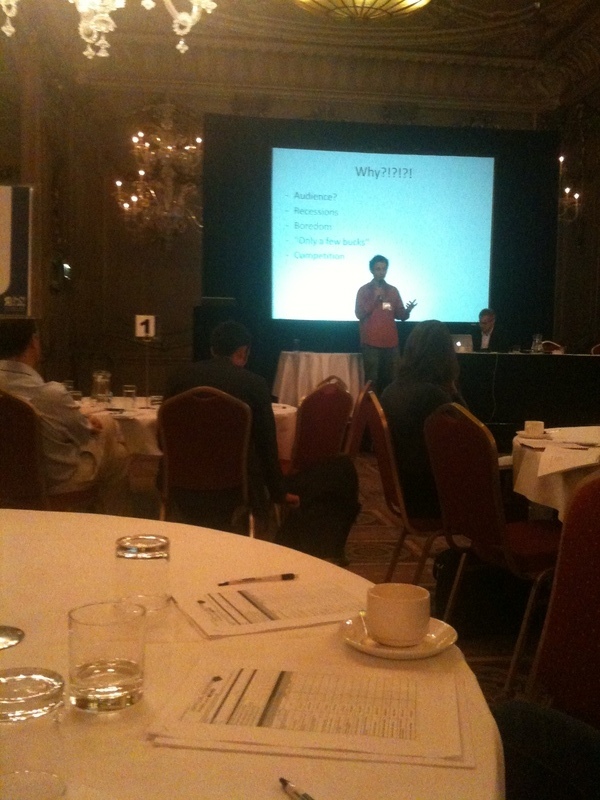 At Virtual Goods Forum in London. 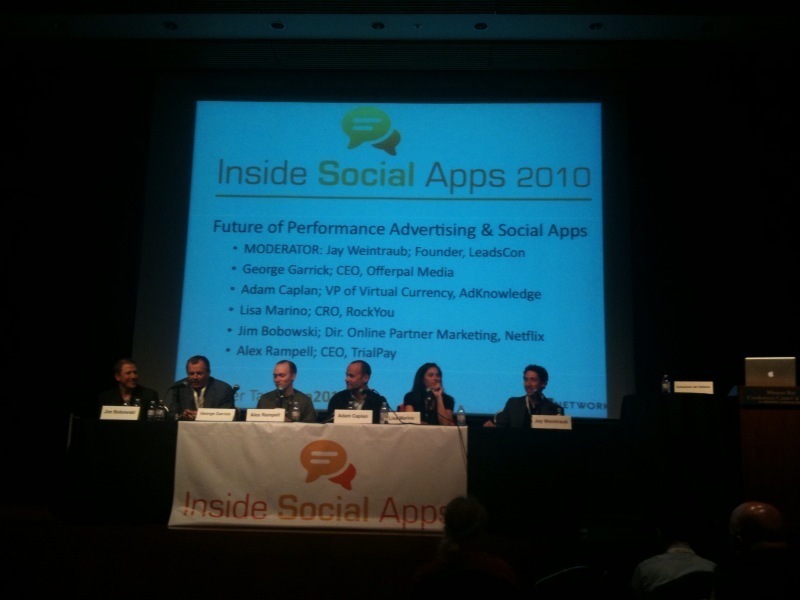 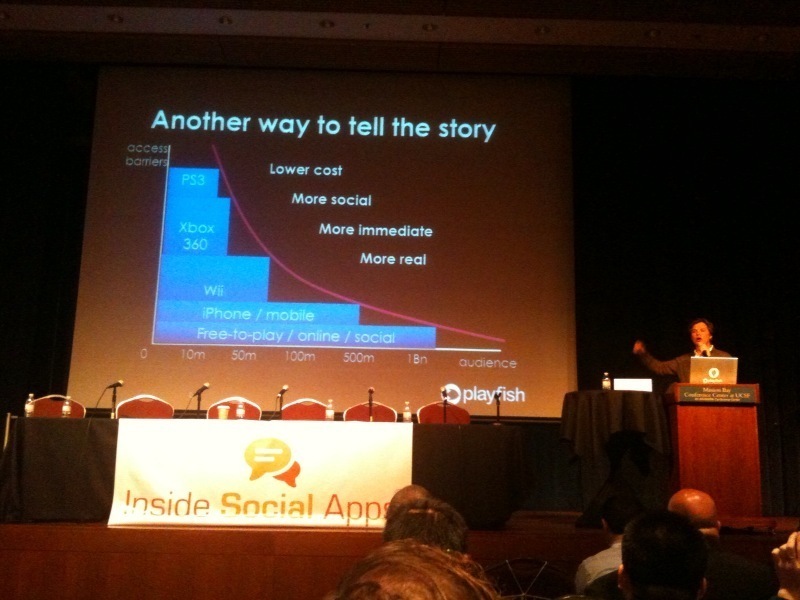 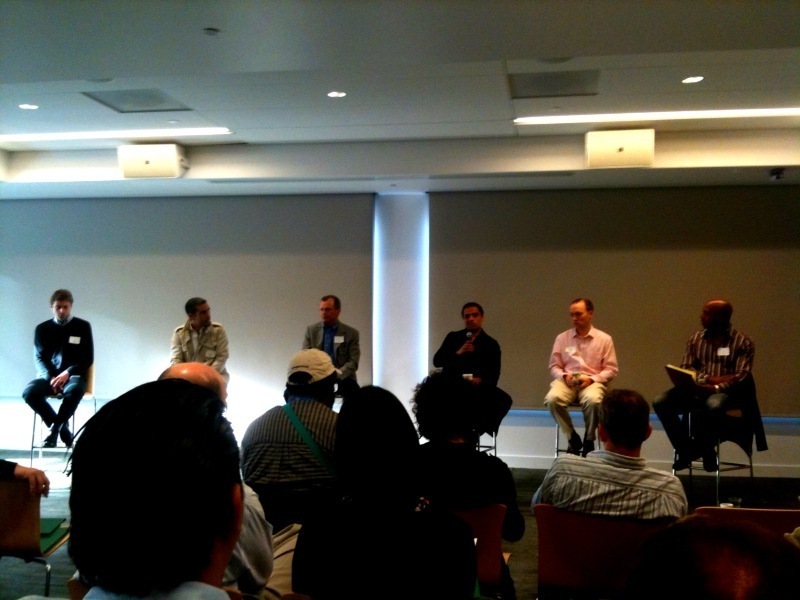 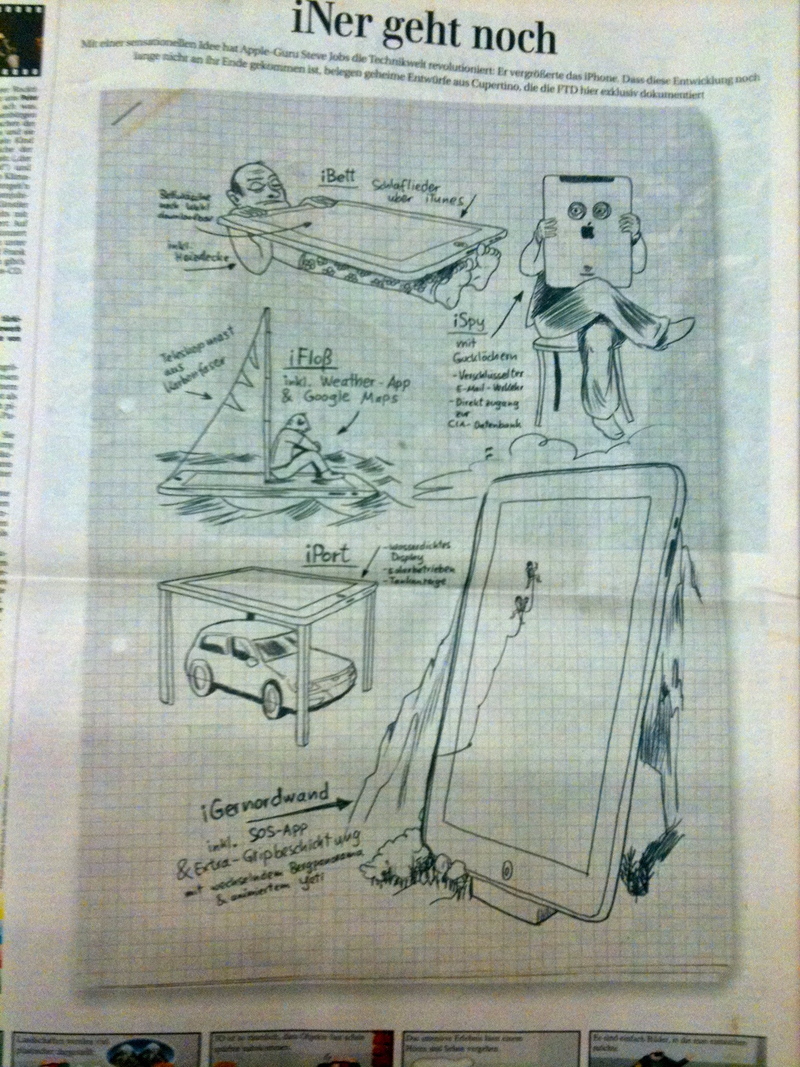 Here are some innovative new uses for iPad, picked from German edition of Financial Times.